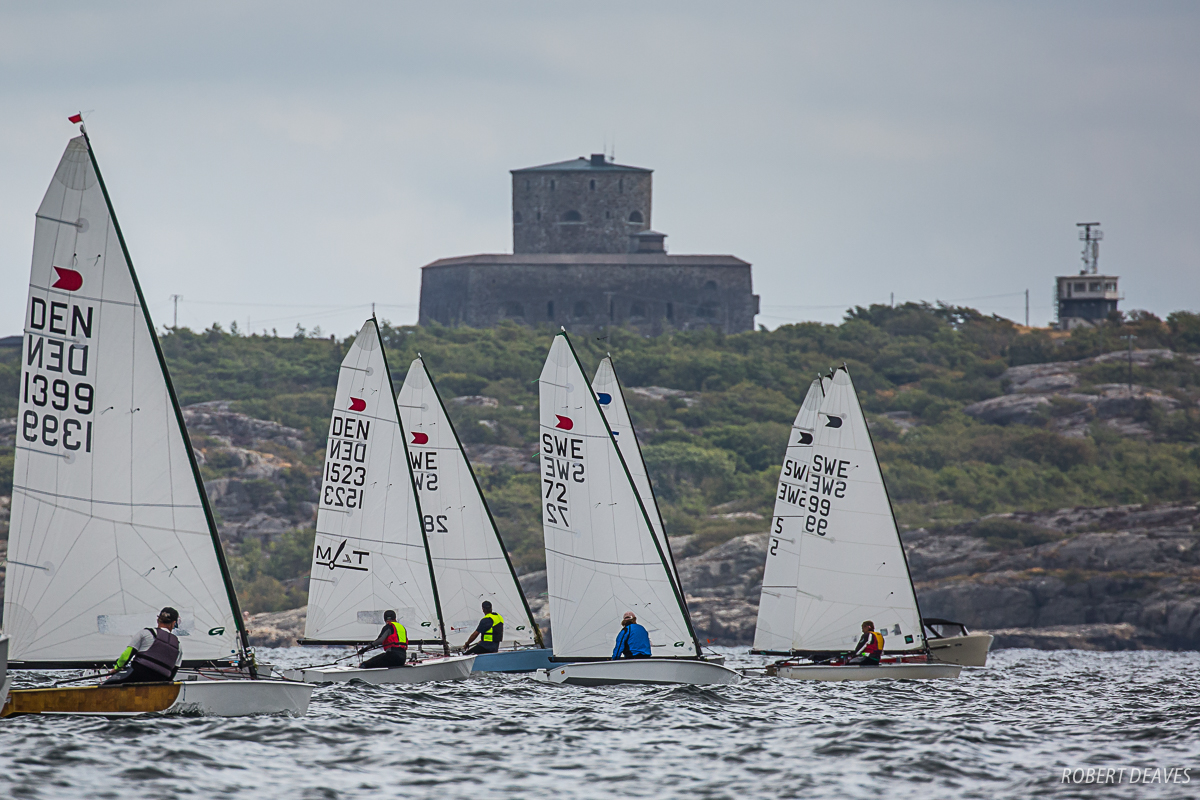 Marstrand is steeped in OK Dinghy tradition, with strong fleets there through the early years of the class. The last two scheduled world championships have been cancelled due to the pandemic. The 2020 World Championship was supposed to be in Marstrand, but was delayed until 2022, while the 2021 World Championship was scheduled for Garda, but was pushed back to 2025. So this will be the first full international event since 2019 and has attracted a large fleet, boosted by many sailors who have joined the class in recent years.

As host nation, Sweden is fielding the largest fleet with a very strong team. A lot of them have been putting in the time on the water so expect to see quite a few making the top 10. Some names to watch for include Niklas Edler, Benjamin Hammero and Jonas Qvist.

Denmark is fielding a much smaller team than usual with just nine entries. However former double European champion Bo Petersen is a favourite for the podium. The huge problems in the UK have also meant a very small British contingent, though this includes Charlie Cumbley, who has narrowly missed several titles in the past and should figure well.

Germany has the second largest team with 21 sailors, including three-time world champion Andre Budzien. He won Kieler Woche this year but will be hard pushed to claim a fourth title against arguably the deepest field at an OK Dinghy worlds for many years.

The most interesting team to watch may well be the French. Recently a number of former French Finn sailors have joined the fleet including Laurent Hay while Fabian Pic, now sailing for Belgium, is attending his first major event, and will be sailing Dan Slaters boat, which won the last world championship in New Zealand. Slater himself will not be defending his title.

This will also be the first event that sees the return of sailors from New Zealand and Australia. While it is still not viable to ship boats from the other side of the world, those that have made the effort have chartered boats or even bought boats to store in Europe for the next few years.

Registration and equipment inspection begins on Friday 5 August with the 10 race series commencing on Monday 8 August and concluding on Friday 12 August. 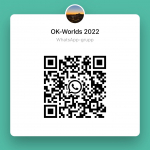 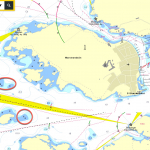 Chart for way out of harbour
Scroll to top